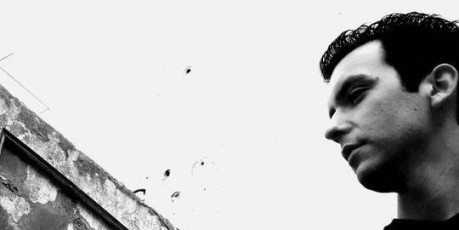 Roberto Reynoso (Estigma) was born the 18 of January of 1983. During his chilhood, he was influenced by electronic music. He dreamed about being a musician and on his family was his main source of inspiration. He begun his career in electronic music at the age of 15 when he started participating in events, making sets with a high quality trance composed by his own productions.

This productions are exceptionally good because of Estigma’s amazing ear at the time of creating new melodies. While growing up he improved his technique experimenting with new sounds and interwaved styles. Trance-lover, a form that is characterized by progressive, melodic and uplifting sounds. In 2008 his first single “The Fallen” was released, the track rich out several suports and and excelent critic, after that his carrear start growing up non stop, he did remixes for great icons of Trance such as Manuel Le Saux or Sean Tyas, also he gets contracts with great labels like Discover, He es also frequently selected for great compilations such as Trancemaster or Armada Trance year, Also he was included on A State Of Trance august 2009, Enhaced Sessions Mixed by John Askew, among others.

As DJ he played on great events like Creamfields or Group Therapy with international artist like Above and Beyond, BT, Andrew Bayer, W&W, Cosmic Gate, Mark Etteson, Emma Hewitt, Infected Mushrooms among others. His most important artistic influences are Armin Van Buuren, Ferry Corsten, Above & Beyond, Rank 1, Delerium, Matt Darey,among others. We can also include music of the eighties. . Nowaday he is producing a radioshow on Discover Trance Radio called “Trancendental Sessions ”

In the near future, Estigma promises to delight us with more of his productions and remixes that will be sponsored by important record companies.He is always open to new changes, proposals and invitations to new events.